A Crack In The Mountain is a feature length documentary which tells the story of the world’s largest cave.

First found in 1990 by a local farmer, it wasn’t explored until 2009 when a British expedition team rigged ropes and descended down.

Many people have described Sơn Đoòng as a lost world. It has its own lake, jungle and even a unique weather system.

In 2014 plans were announced to build a cable car into Sơn Đoòng.

With many arguing that this would destroy the cave’s delicate eco-system and the local community divided over the benefits this development would bring, the film follows those caught up in the unfolding events.

The documentary also uses the narrative as a lens through which to investigate related themes such as the challenges of modern day exploration, environmental conservation & sustainability, and the perils of operating as an activist in a country such as Vietnam where freedom of speech is severely curtailed. 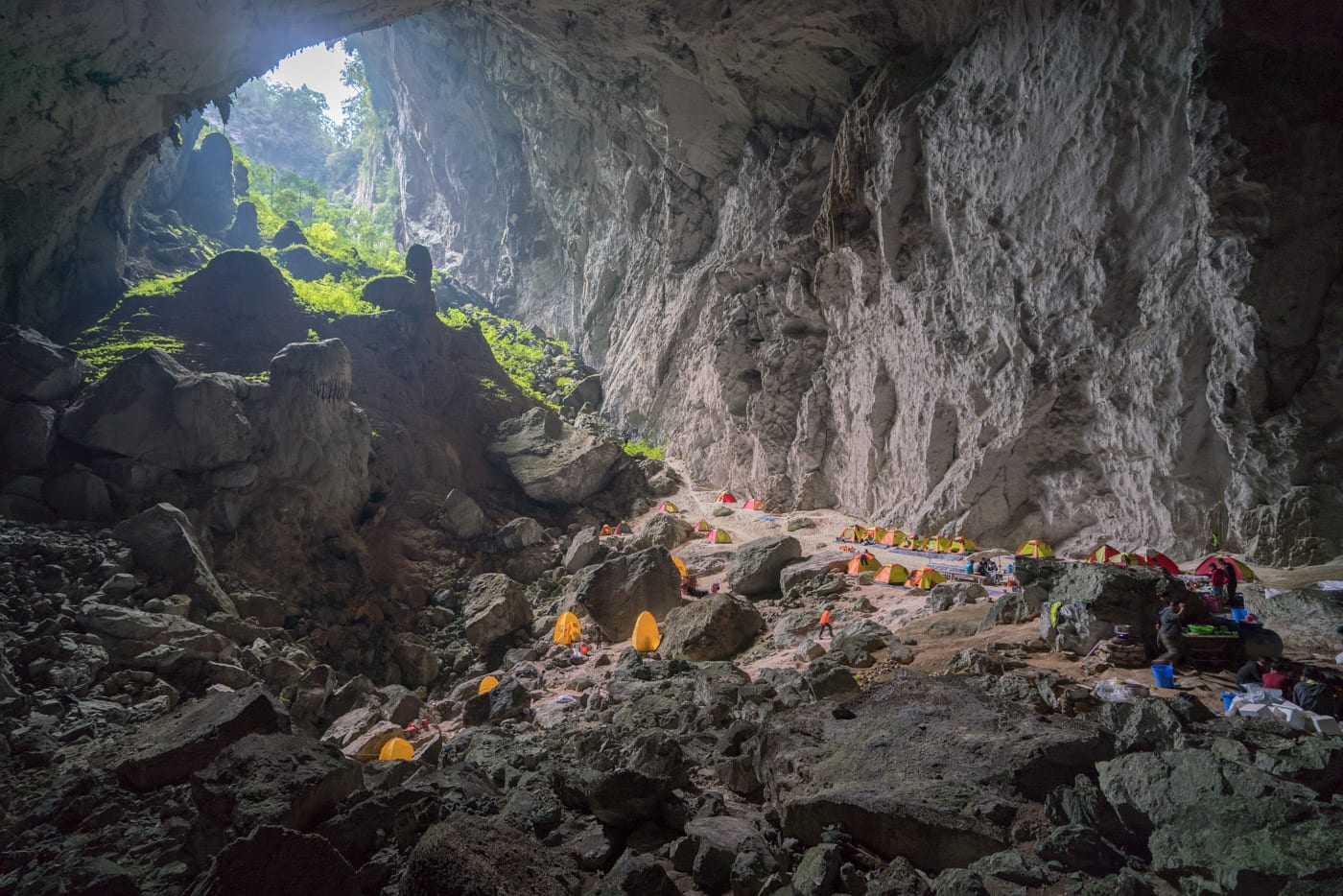 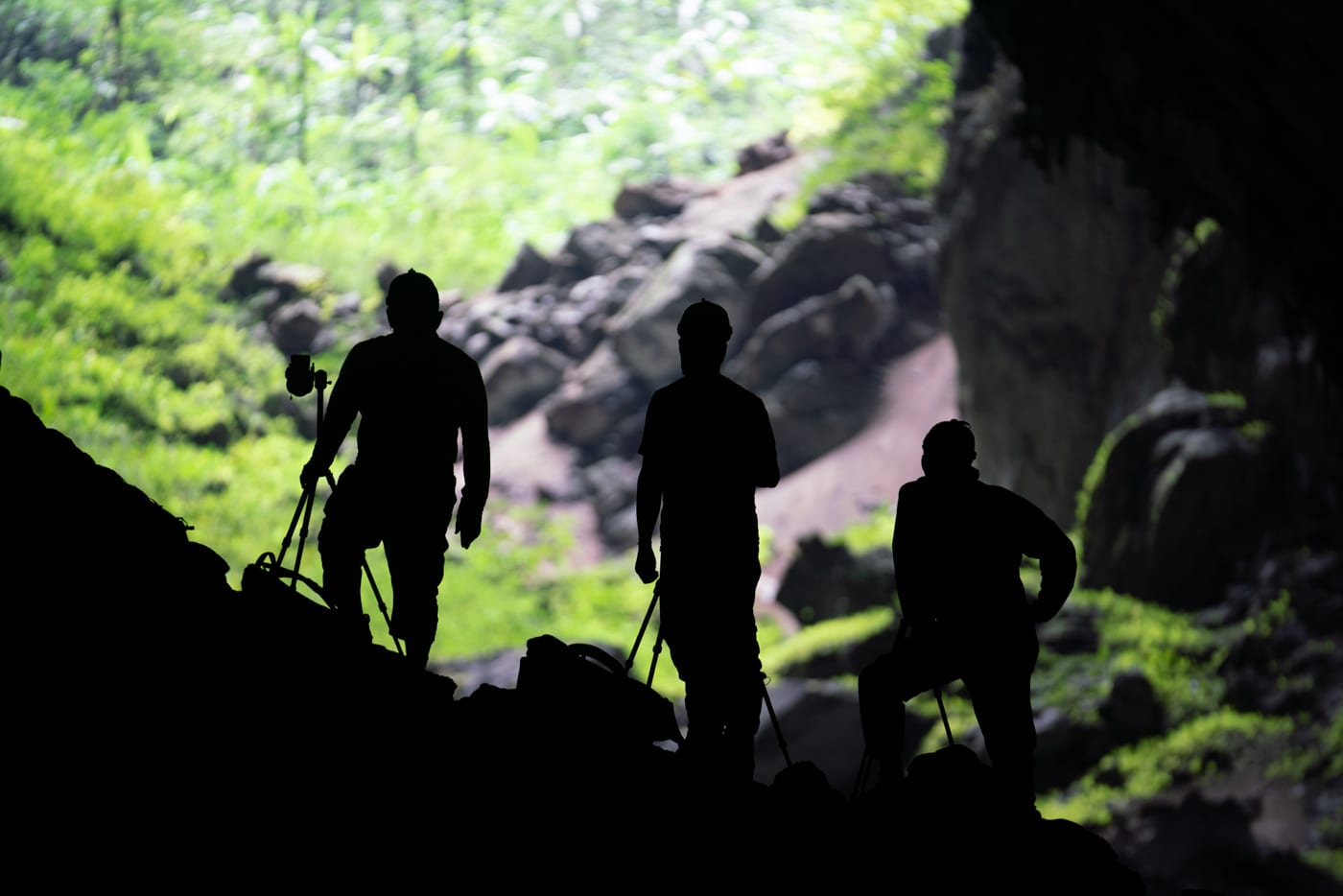 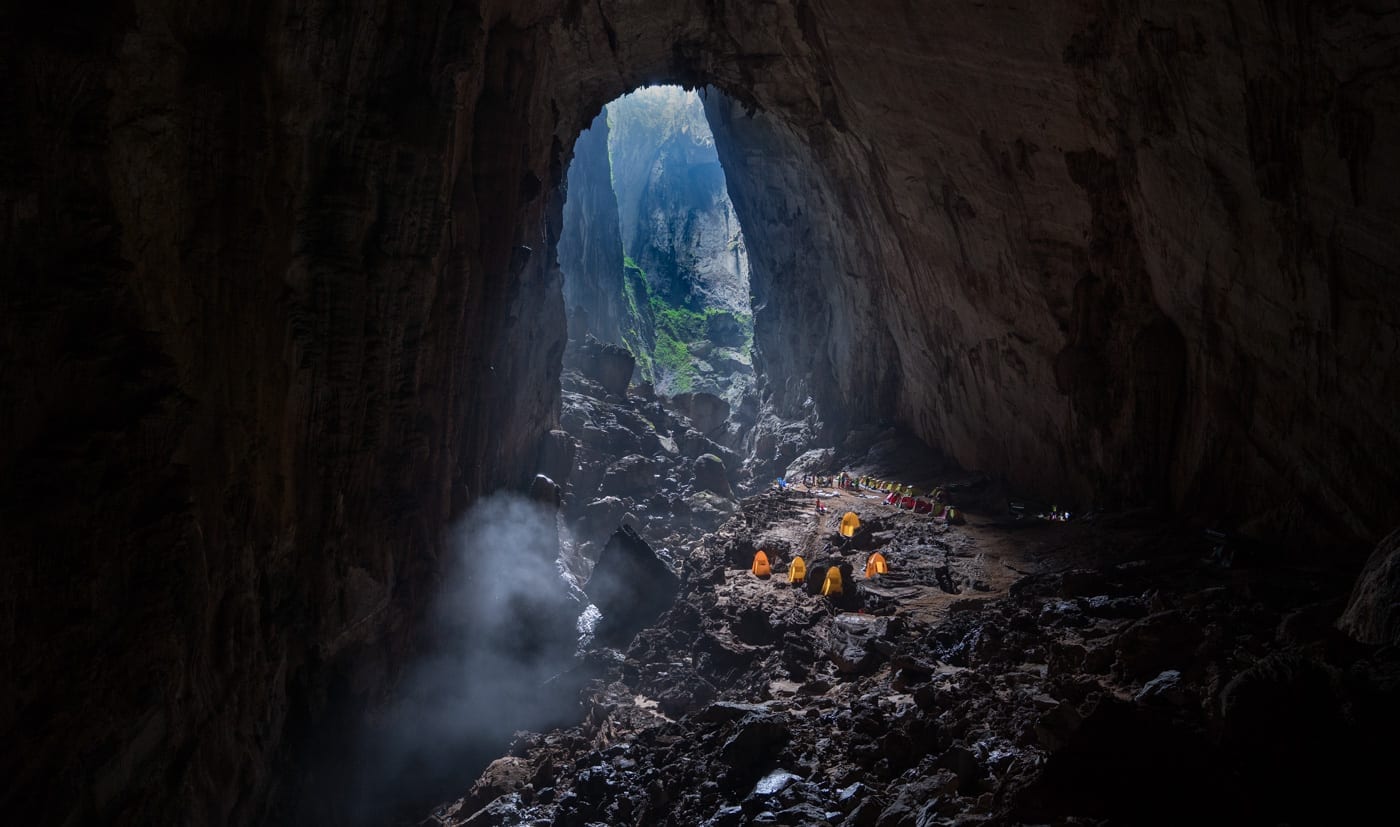 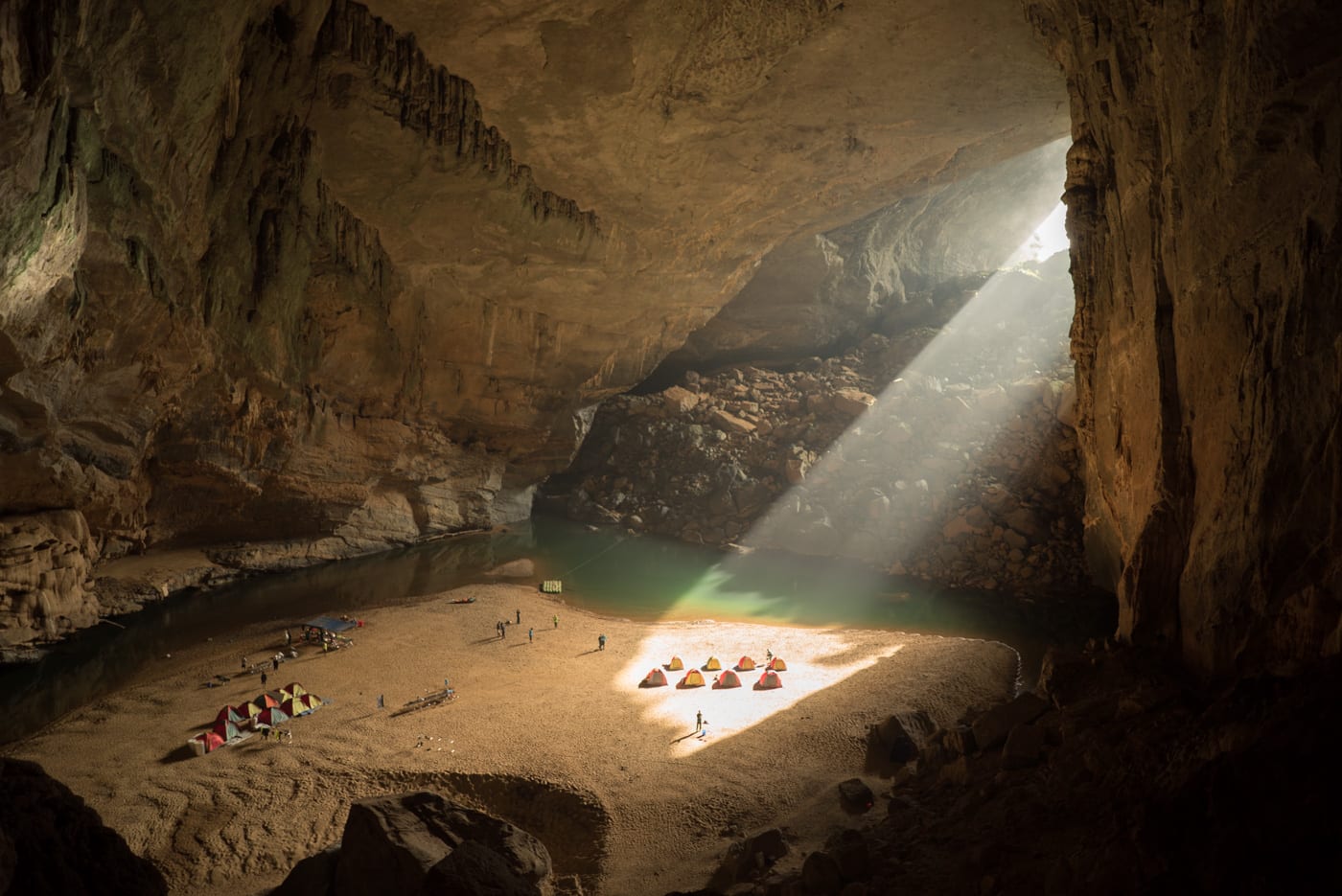 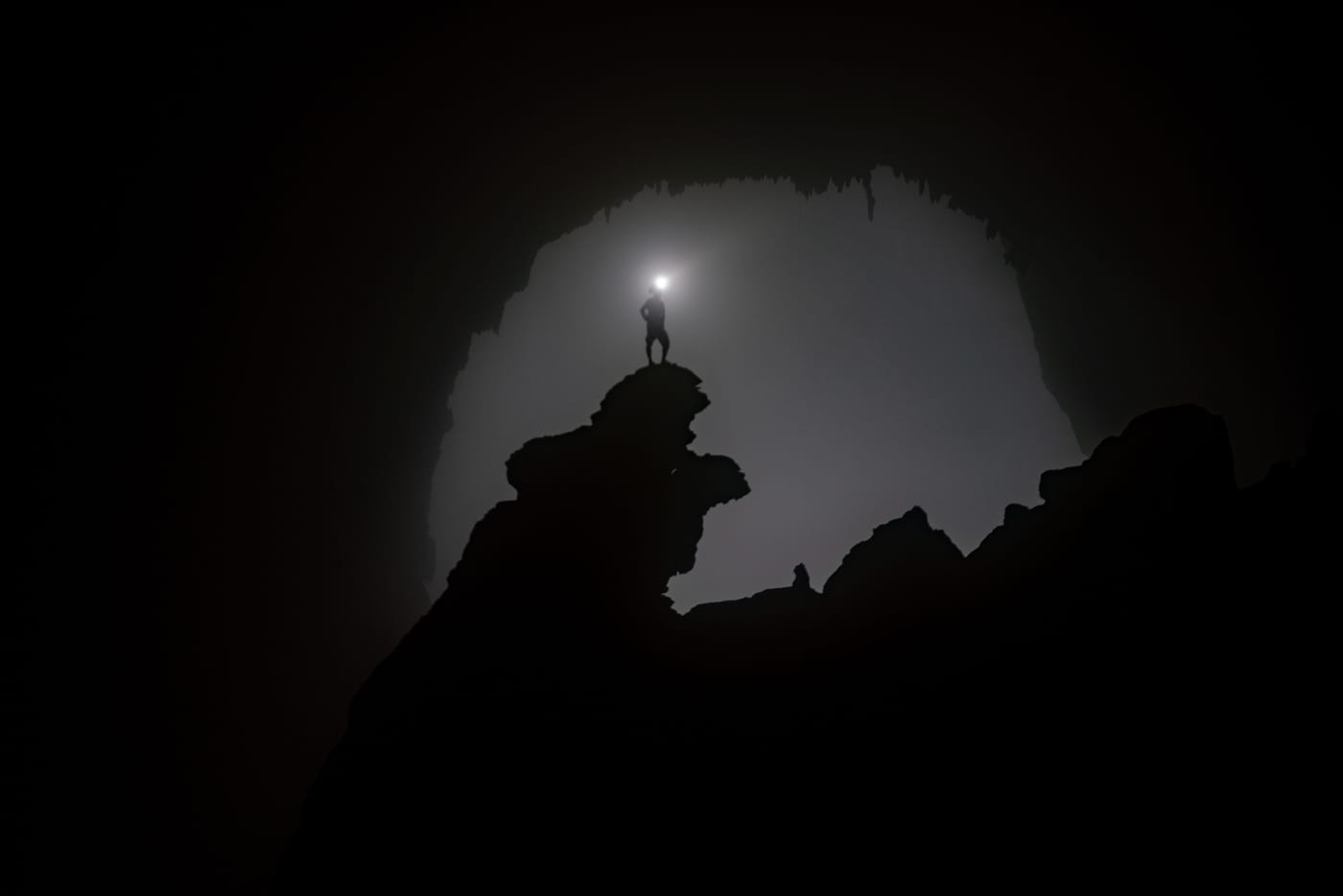 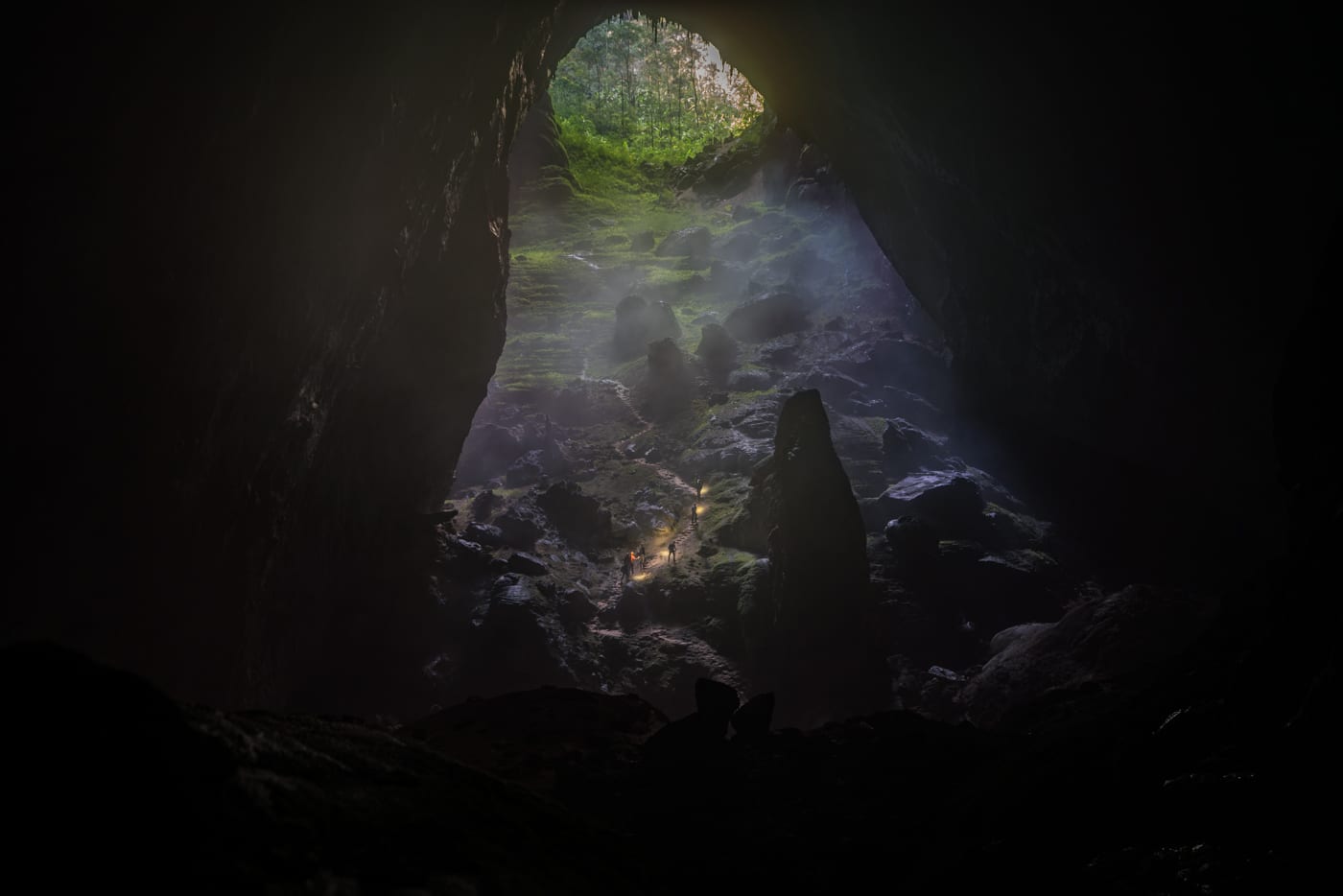 "Natural wonders like...Sơn Đoòng Cave have to be preserved for our children and our grandchildren."

"Discovering Sơn Đoòng is like finding a new Mt Everest. There's nothing else like it in the world."

- Howard Limbert, Leader Of The First Expedition To Sơn Đoòng

"Sơn Đoòng is like a hidden treasure. It's been forming for millions of years and remains in pristine condition. This is what makes it so special."

How big is Sơn Đoòng?

Hang Sơn Đoòng is the biggest cave in the world by total volume.

Sơn Đoòng also has the biggest passage dimensions of any cave in the world. At points, its up to 160m wide and 160m high. This means a Boeing 747 could fly through it.

In the chamber containing the first skylight, the cave passage is a little over 400m high. This is the equivalent of a hundred story building.

How did it get so big?

This is due to the amount of rain which falls in North-Central Vietnam as well as the purity of the limestone rock in the Phong Nha-Kẻ Bàng National Park.

Pure limestone dissolves very easily but is also very strong. This means that after the rock has been eroded away, it can still support its own weight.

Heavy storms and an intense monsoon season are a regular occurrence which brings a lot of rainfall. Over millions of years this has dissolved large sways of limestone leaving in its place Hang Sơn Đoòng.

Is its size the only thing which is special?

Far from it. Many would argue that the world inside Hang Sơn Đoòng is more impressive than its size.

The roof collapse which formed the cave’s first skylight (known as a doline) created a natural dam. This means that two thirds of Sơn Đoòng has not been damaged by river erosion for over half a million years. All the cave’s beautiful formations are perfectly preserved.

Sơn Đoòng contains it own unique eco-system. Light streaming in through the second doline has allowed a large jungle to grow and thrive.

At certain points in the year a pristine lake appears in the final part of the cave system. Rolling clouds are clearly visible at the first campsite.

To date, seven new species have been discovered inside the cave. This number continues to grow. 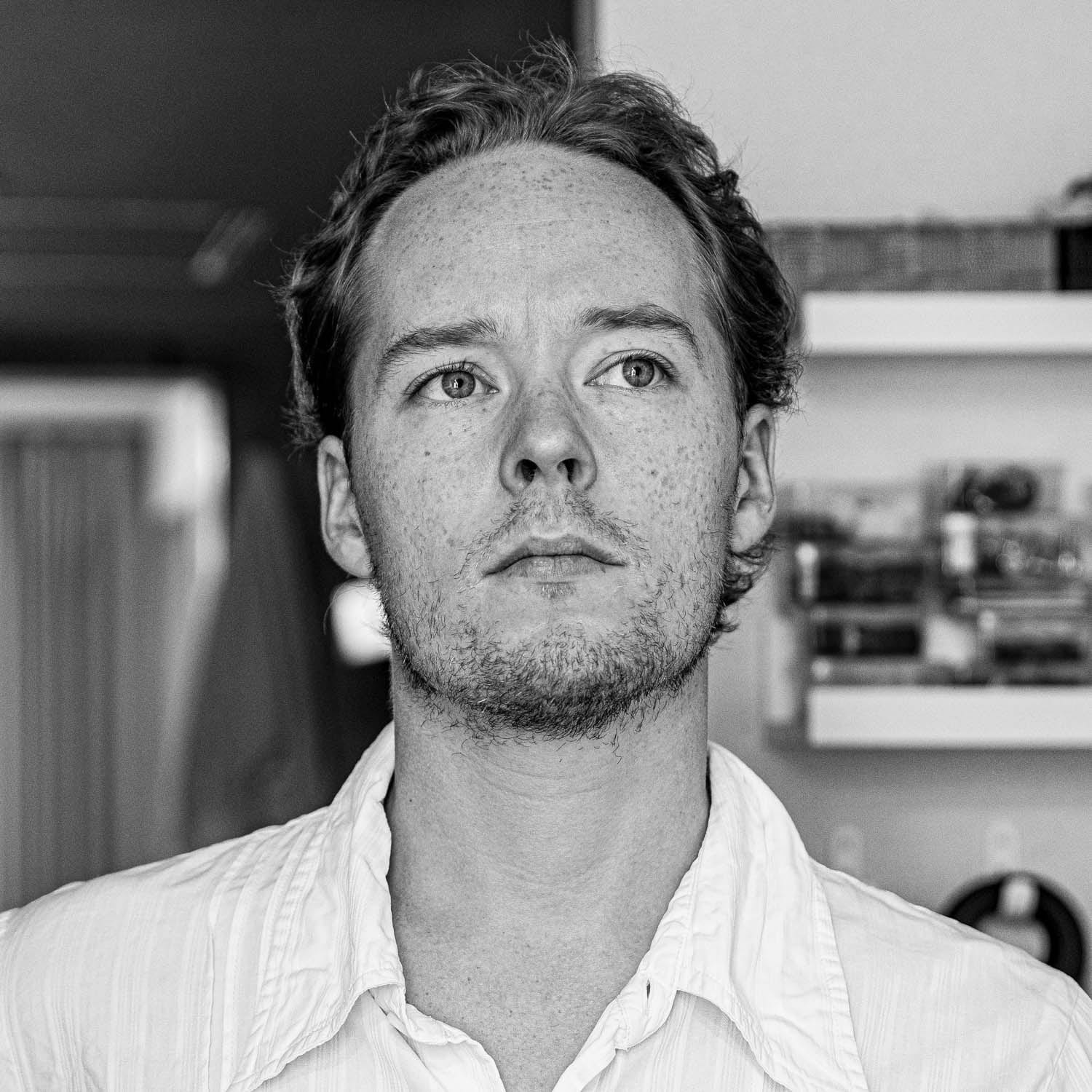 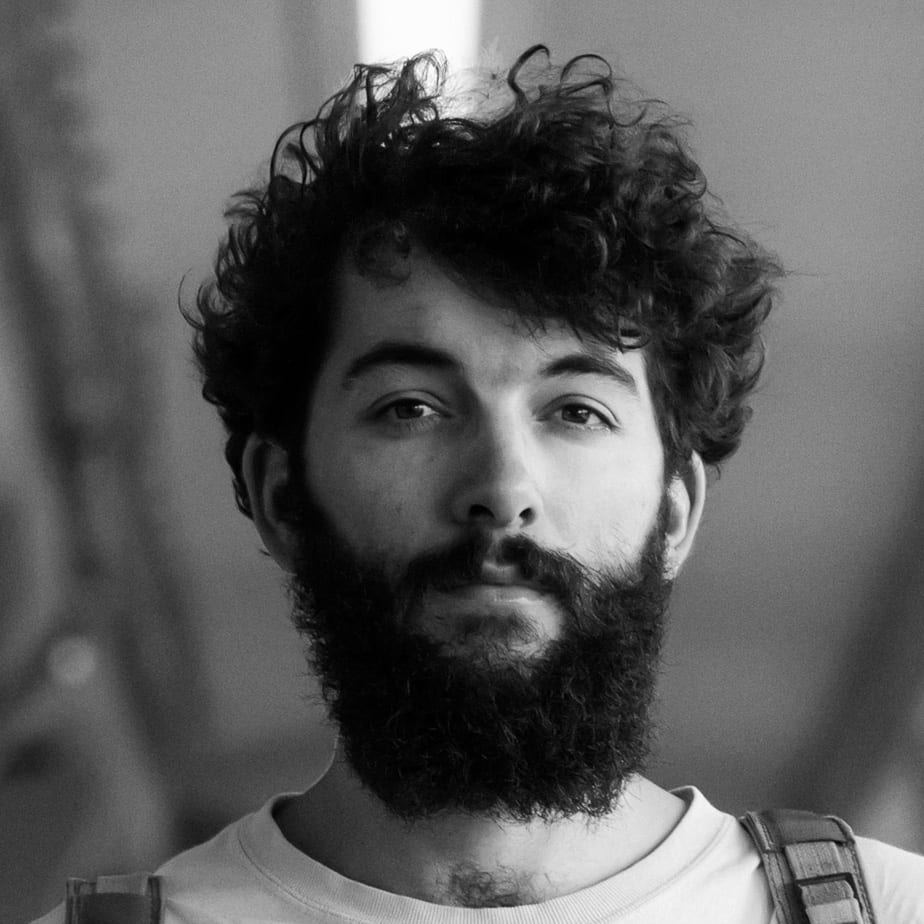 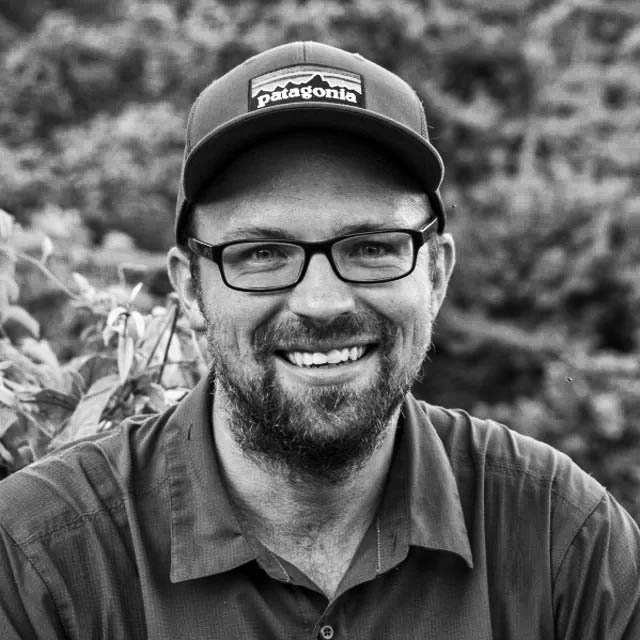